Every year, on 31 May, WHO and partners everywhere mark World No Tobacco Day, highlighting the health risks associated with tobacco use and advocating for effective policies to reduce tobacco consumption. Tobacco use is the single most preventable cause of death globally and is currently responsible for killing one in 10 adults worldwide.

The international theme for World No Tobacco Day 2013 is: Ban tobacco advertising, promotion and sponsorship.

A comprehensive ban of all tobacco advertising, promotion and sponsorship is required under the WHO Framework Convention for Tobacco Control (WHO FCTC) for all Parties to this treaty within five years of the entry into force of the Convention for that Party. Evidence shows that comprehensive advertising bans lead to reductions in the numbers of people starting and continuing smoking. Statistics show that banning tobacco advertising and sponsorship is one of the most cost-effective ways to reduce tobacco demand and thus a tobacco control “best buy”.

Despite the effectiveness of comprehensive bans, only 6% of the world’s population was fully protected from exposure to the tobacco industry advertising, promotion and sponsorship tactics in 2010 (WHO report on the global tobacco epidemic, 2011).

the deceptive and misleading nature of tobacco marketing campaigns;the unavoidable exposure of youth to tobacco marketing; the failure of the tobacco industry to effectively self-regulate; andthe ineffectiveness of partial bans.

Meanwhile, as more and more countries move to fully meet their obligations under the WHO Framework Convention on Tobacco Control (WHO FCTC), tobacco industry attempts to undermine the treaty become ever more aggressive, including those to weaken public health efforts to ban tobacco advertising, promotion and sponsorship. For example, where jurisdictions have banned advertising of tobacco products through point-of-sale displays – known as tobacco “powerwalls” – or banned the advertising and promotional features of tobacco packaging through standardized packaging, the tobacco industry has sued governments in national courts and through international trade mechanisms. On the other hand the tobacco industry uses sponsorship and especially corporate social responsibility tactics to trick public opinion into believing in their respectability and good intentions while they manoeuver to hijack the political and legislative process.

The global tobacco epidemic kills nearly 6 million people each year, of which more than 600 000 are non-smokers dying from breathing second-hand smoke. Unless we act, the epidemic will kill more than 8 million people every year by 2030. More than 80% of these preventable deaths will be among people living in low- and middle-income countries.

The ultimate goal of World No Tobacco Day is to contribute to protect present and future generations not only from these devastating health consequences, but also against the social, environmental and economic scourges of tobacco use and exposure to tobacco smoke.

Specific objectives of the 2013 global campaign are to:

The National Council on Drug Abuse in Jamaica is coordinating this year’s local observance. Our theme will be: Stop Tobacco Advertising and Promotion – Save our Youth; the NCDA proposes to saturate the media with public service announcements to increase public awareness on the impact of tobacco advertising and promotion on youth and the wider population and encourage societal support for this stance. 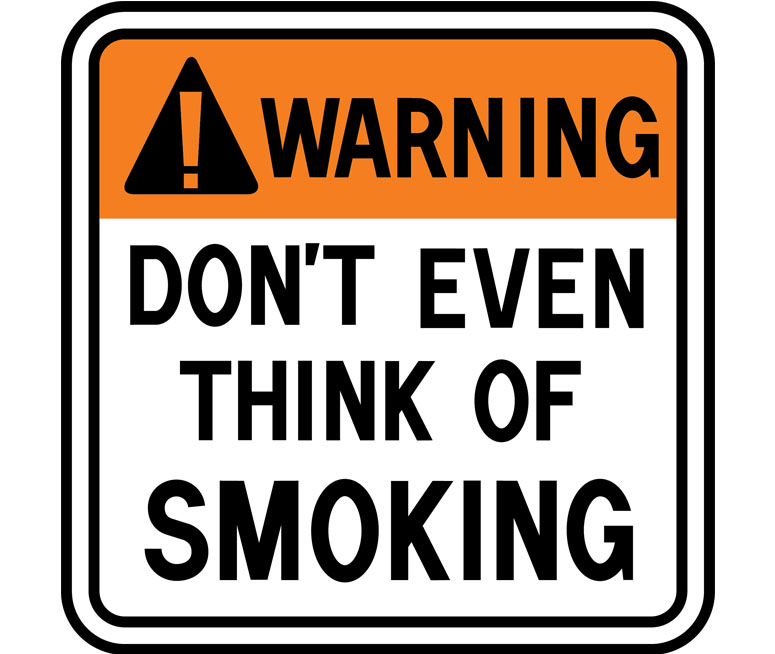 The NCDA is partnering with other key agencies such as the HEART Foundation of Jamaica, Jamaica Cancer Society, the Medical Association of Jamaica. This year’s events will include:

It is expected that greater awareness on the harmful effects of tobacco, as well as the need to take active steps to ban tobacco advertising and promotion will be communicated to key stakeholders. The use of public service announcements would scale-up the reach of the World No Tobacco Day message to the wider Jamaican population.